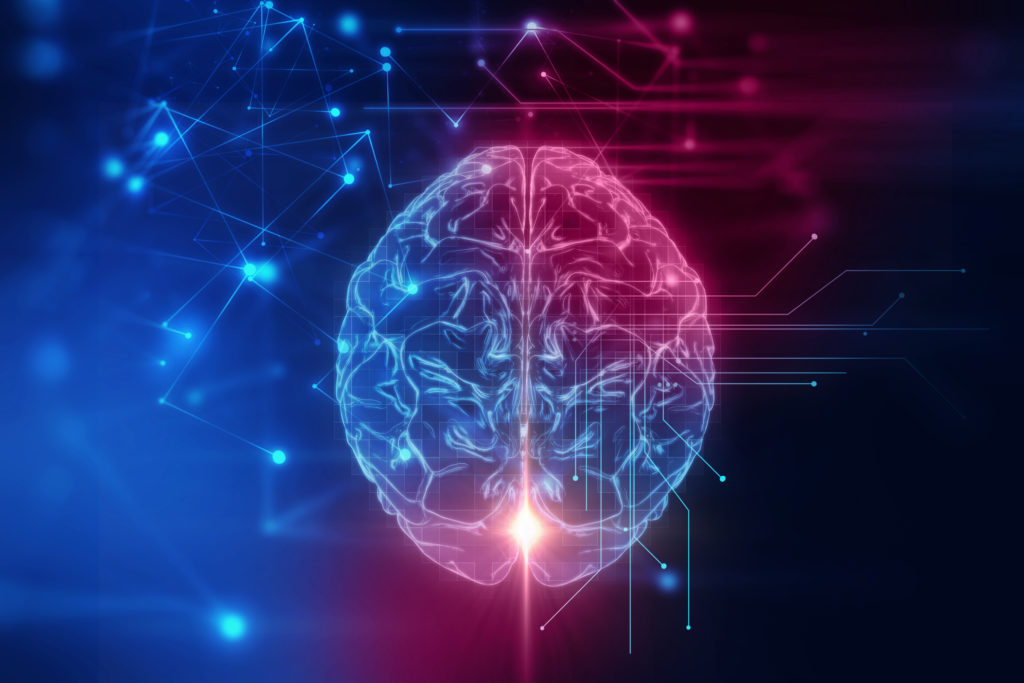 Meilleur Technologies mission is to be the premier provider of biomarkers and associated information management tools. We are committed to work in close alignment with other stakeholders in brain health: pharma, academia, the clinical community and non-profit organizations. We are focused on building on our existing collaborations with pharma development and academic thought leader partners.  We expect that our efforts will result in significant acceleration of improved treatments for neurodegenerative diseases. 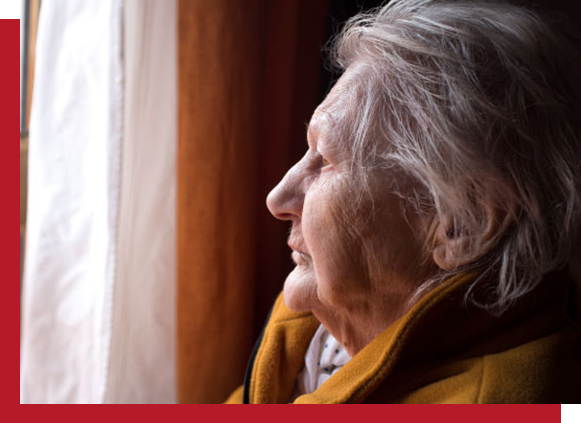 Development and Use of Biomarkers are Essential Elements In Accelerating Development Of Disease Modifying Therapies (DMTs), Especially In Alzheimer’s Disease (AD)

Biomarkers have become critical proof standards in clinical studies supporting the development of DMTs. With the advent of Positron Emission Tomography (PET) imaging biomarkers, the ability to visually detect β-amyloid plaques and tau tangles has greatly enhanced the ability of researchers and clinicians to identify the presence of these pathologies. This new and growing capability is rapidly increasing the accuracy and confidence in clinical diagnoses for AD, which previously was only accomplished by post-mortem histopathology 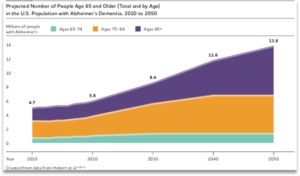